The wildfires, north and south of Vancouver have, at times, made it hard to breathe and have given us a sense of “unease”. Even though we live in urban settings and the wildfires are hundreds of kilometers away, we still feel the impact of the fires.

Wildlife Rescue provides care to hundreds of birds at this time of year, some displaced by wildfires and many, many injured in window and car impacts.

When a forest fire occurs, wild animals are impacted resulting in injury, mortality, immigration or emigration. Because the human response is to either flee the forest fire or battle it head-on, we do not see the animals that are directly burned or injured as they are often severely injured and may not survive to find refuge. The animals that flee the areas are less directly impacted by the fires but more by other new forces and challenges that they face. 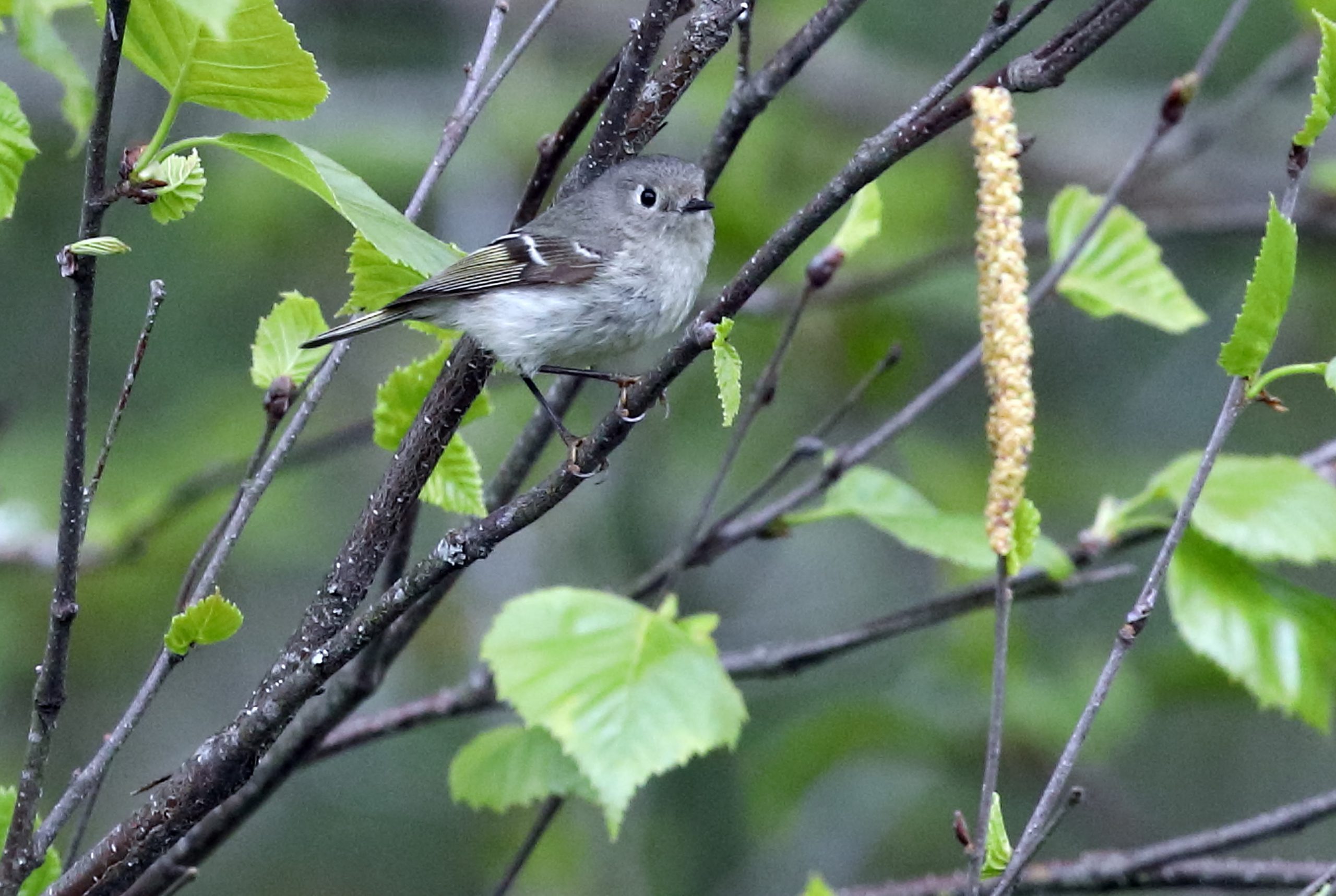 These challenges include air quality issues, altered migration paths, increased competition and reduced or alternative habitat. WRA sees many of these wild birds that flee into unfamiliar habitats and then have new man-made obstacles to face.

When wildfires occur, most adult canopy dwelling birds can flee the area. They immigrate to new areas that are less suitable for habitat due to food, safety or competition. Some species move back into the area directly after the fires subside as an opportunity to find food or reclaim territory. This depends on the extent of the burn and which part of the forest is left standing. Animals with low mobility, including juvenile birds and ground-dwelling birds, are more vulnerable to injury and mortality as they cannot flee the area.

Larger animals such as bears and deer are more likely to survive the wildfires as they can move across great distances to get to safety. Burrowing animals are also at a lower risk as their homes are underground, protecting them from the heat. Burrowing animals also have the advantage of being able to travel underground. This leaves animals such as mice, squirrels and nestlings vulnerable to the wildfires.

The long-term effects of the wildfires on wildlife are the loss of homes and feeding grounds. However, after the fires have ended it may make a good feeding ground for other species. Woodpeckers and other wildlife that feed on insects can stuff themselves on the rich bug life hidden in the post-fire forest.

Some wildlife may be stranded or injured during the fires. If you are in a fire zone, you should never try to save an animal if the area has not been cleared by a professional. Otherwise, you may endanger yourself, the animal and rescue personnel.

Wildlife Rescue sees a significant increase in obstacle collisions in the fall and winter which can be made worse by the wildfires as migrating birds are driven into the cities. Why does this occur?

Altered migration paths: Birds exert more energy to escape the smoke or fires. They become exhausted and dehydrated and change course to find rest and food.

Disorientation: Unfamiliar with city obstacles, birds will see the reflection of the skyline in windows or simply believe it to be an open space to fly through. Cars strike slow-moving wildlife as they move at speeds not seen in nature.

If you do come across an injured or abandoned animal proceed with caution and call the local Wildlife Rescue Support Centre at 604-526-7275 for guidance. They will provide instruction on to care for and/or transport the animal to Wildlife Rescue hospital for care.

Thank you for supporting your local wildlife!