1. We rescued a record-breaking 6,025 injured, orphaned, and pollution-damaged animals. 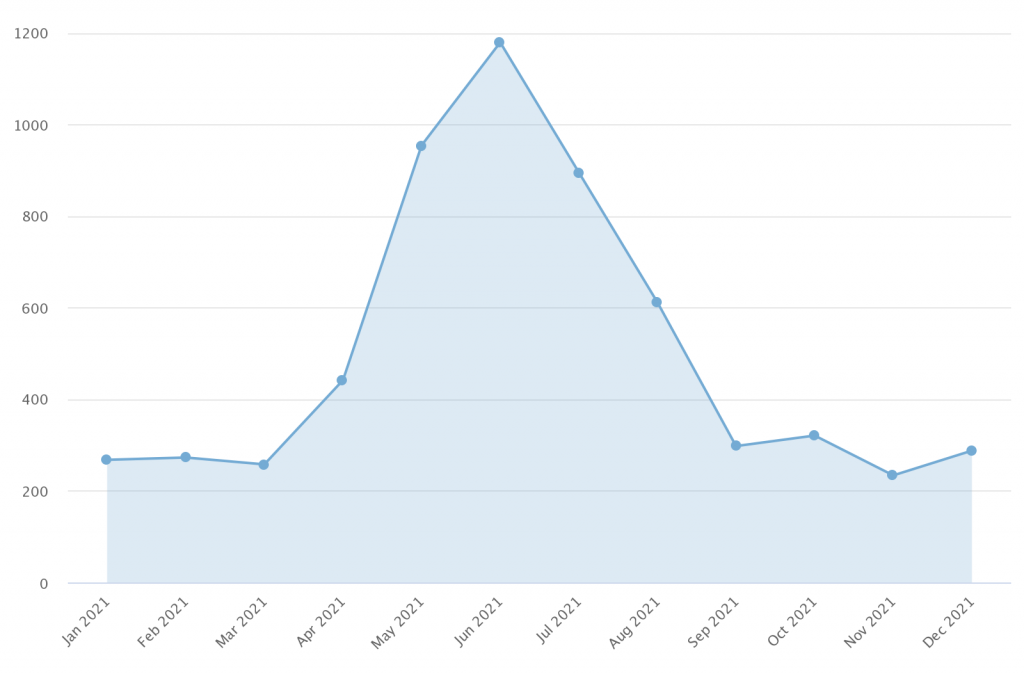 Wildlife Rescue took in thousands of animals in 2021, with the majority of them belonging to the bird and raptor families. In fact, this sector accounted for 98% of the rescue, rehabilitation, and release program!

Some of these kinds of birds included: 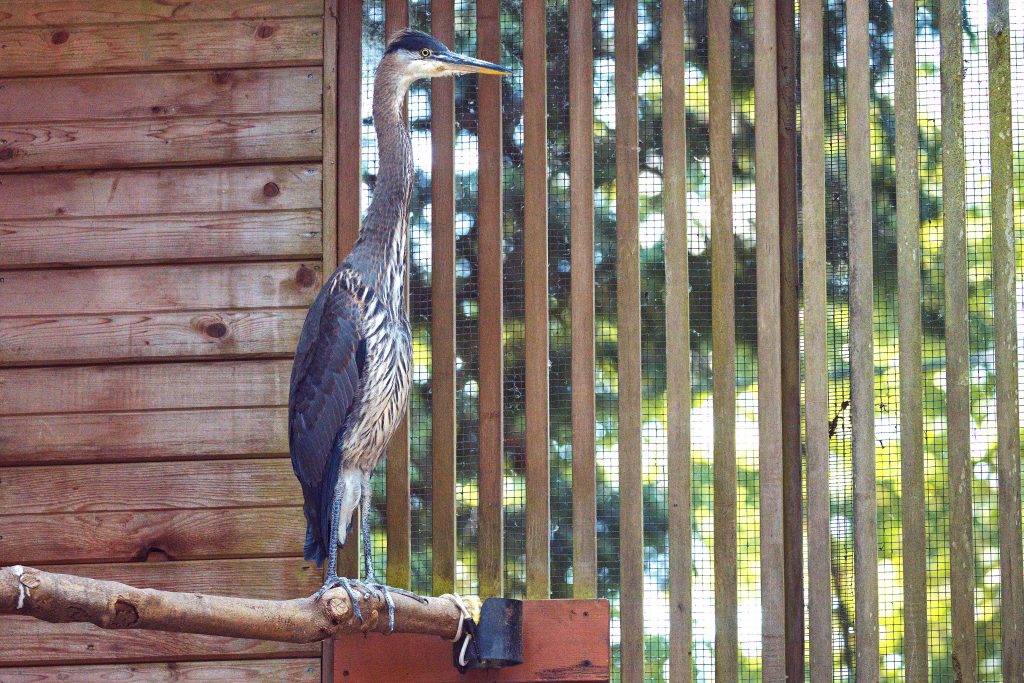 Second up, 1.6% of our intakes were mammals, which included: 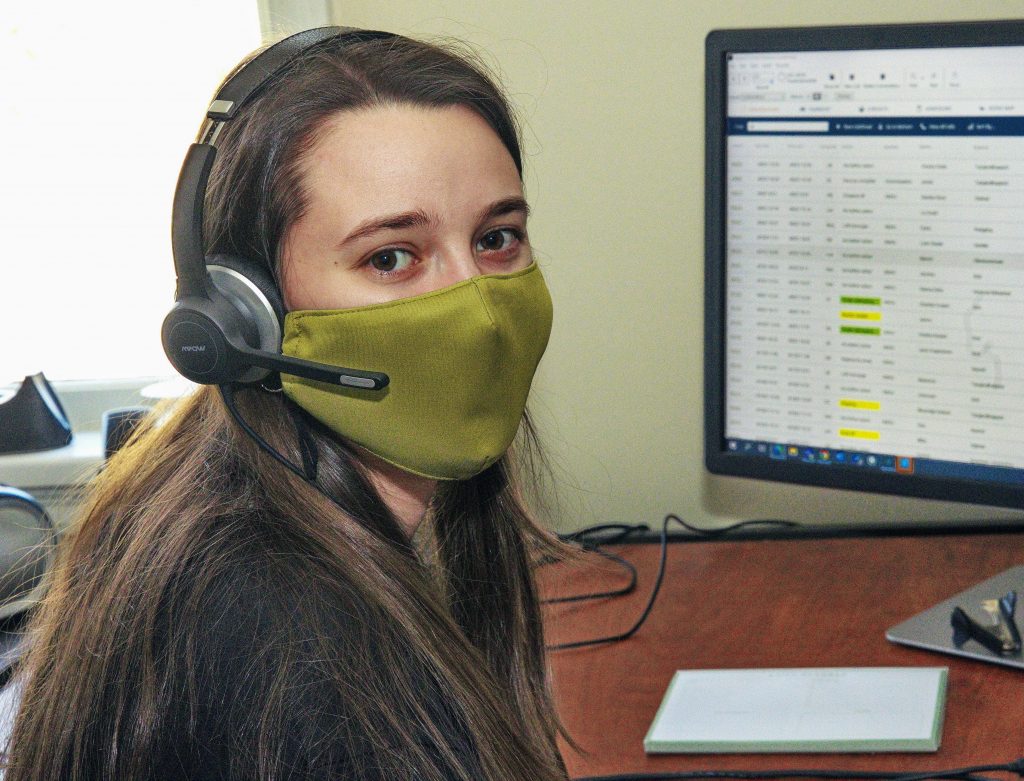 Sometimes all it takes is a call to help resolve a situation. Helpline staff and volunteers work diligently to help the public solve urban human wildlife conflict situations, as well as guide the public through best practices when they find sick, injured or orphaned wildlife.

3. Volunteers gave a total of 24,247 hours to Wildlife Rescue 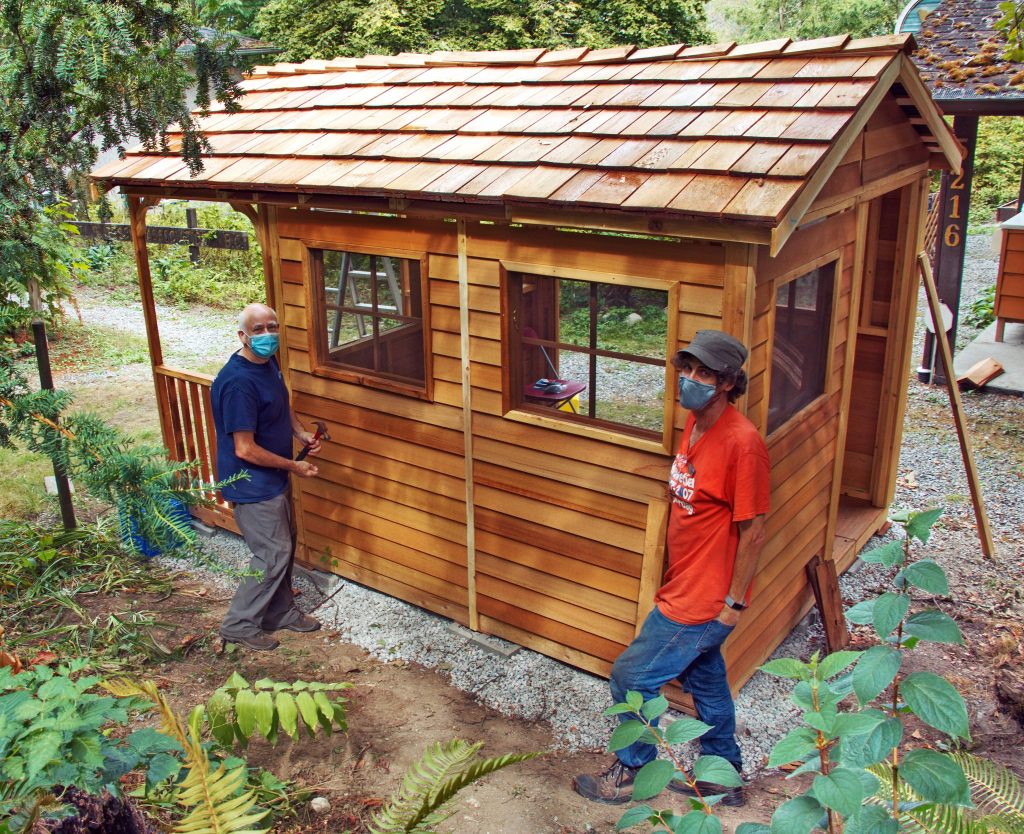 311 volunteers gave their time, expertise, and care to wildlife. This accounted for a combined 24,247 hours of volunteer time powering this organization!

As a non-profit, we wouldn’t be able to do the work we do without this amazing core group of people who care so much for wildlife they give their precious time to us.

They are the best!

The Rescue, Transport, and Release (RTR) Team travelled all those kilometres to reach animals in distress. The majority of pickups happened in Vancouver, but the program covered animals from all around the Lower Mainland including Abbotsford, Richmond, Burnaby, New West, and beyond.

This service is essential for the rescue program, as well as final transfers of animals to the wild, or to bring them to partners for continued care when our capacity was reached.

5. Wildlife Hospital was open 365 days, even during extreme heat, snow, and rainfall. 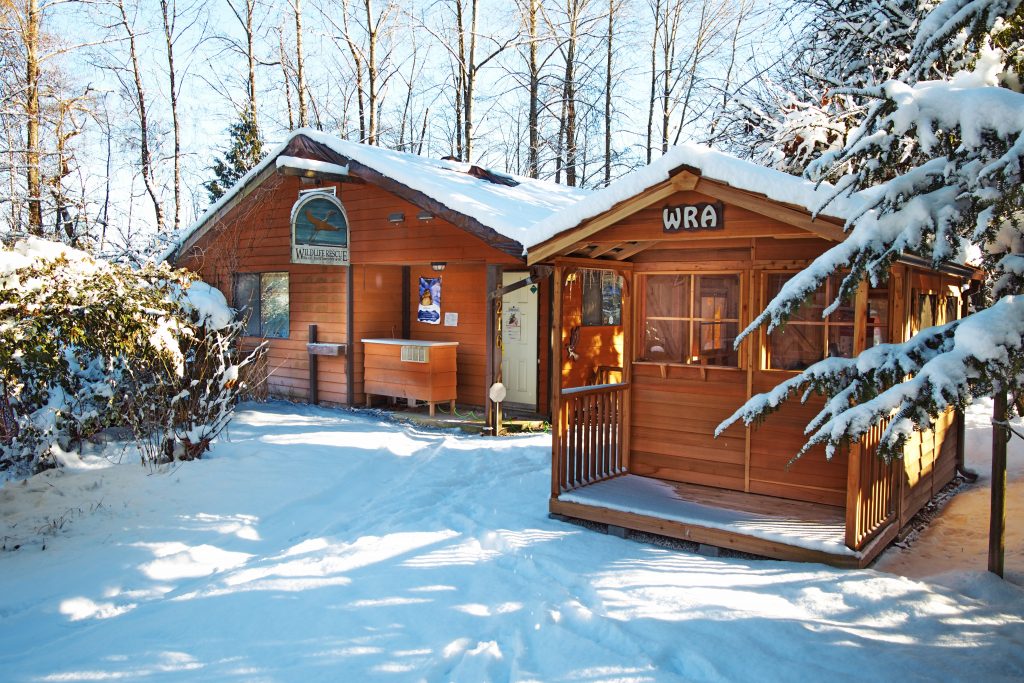 Injuries can happen at any time, and we need to be ready when they come. Because of this, Wildlife Rescue’s hospital was open every day last year, and will be this year as well!

Since Wildlife Rescue opened its doors in 1979 we have rescued, rehabilitated and released more than 135,000 animals.

With the ever-increasing number of developments, the steady population growth of the province, and the continued encroachment into wildlife habitat, the impact on our animals is anticipated to only get worse. That is why we’re needed more than ever.

Wildlife Rescue has been here for over 40 years due to the generosity of the public. As a non-profit, we rely on our volunteers and donors to keep us going every year. We’re growing, and we can’t wait to see what 2022 brings.

If you want to help Wildlife Rescue continue on, please consider giving back. Learn more at www.wildliferescue.ca/give/.