As colorful leaves fall to the ground, birds take to the skies. This time of year, adults and their young begin their journey south in search of warmer climates. 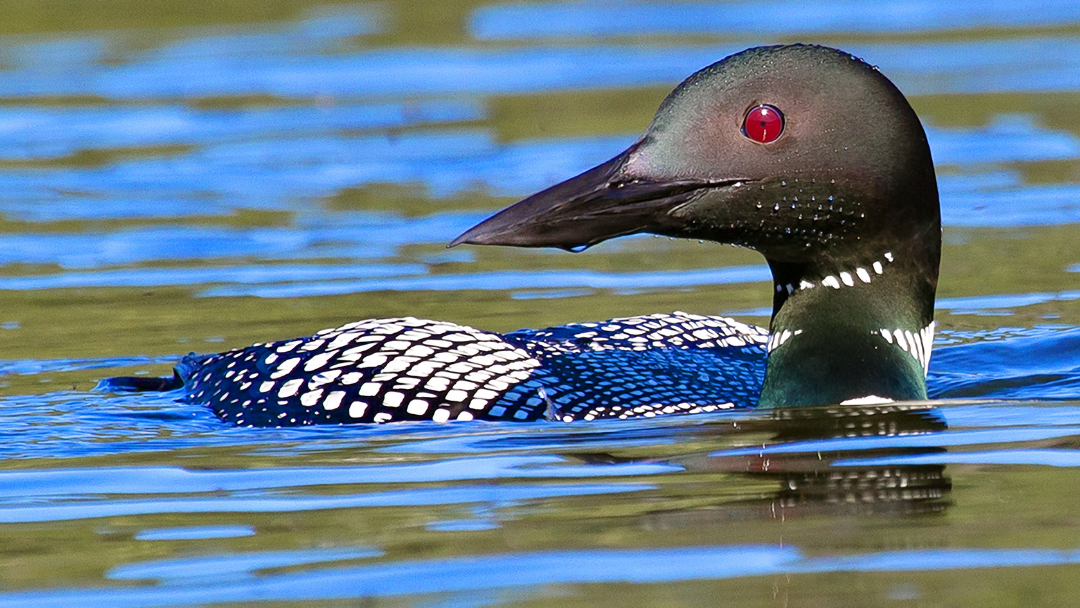 Migration can be like an obstacle course for these feathered travelers. They can be thrown off their route by city lights of buildings and towers and crash into windows. These challenges cause exhaustion and starvation among stranded wildlife.

Here are three species of birds that migrate, and we can do to give them a safer journey.

A recent patient at Wildlife Rescue Association was a Leach’s Storm Petrel. It was found grounded near Lynn canyon trying to find water when a concerned human picked it up and checked it in with us. Wildlife Rescue provided fluids and through a health check determined the waterproofing was excellent, the petrel was very healthy. An immediate release of the bird was planned because there was no urgent need to keep it in care. It is also in their best interest to be on the water and not in captivity if not in need of care.

Leach’s Storm Petrels are found all along the North American coastlines, but they are more common on the east coast. They are also more likely to be found in areas where cold and warm currents meet.

Scientists are still studying these birds, including their migratory patterns. They are thought to migrate south to tropical waters in the winter, but there have been sightings of these birds in northern areas as well.

If you have never seen a Leach’s Storm Petrel, it may be because they spend most of their time flying over the open ocean and return to land in the night. When they nest, it is on remote islands and hidden away in burrows that can be up to a meter long, which makes them even trickier to find. 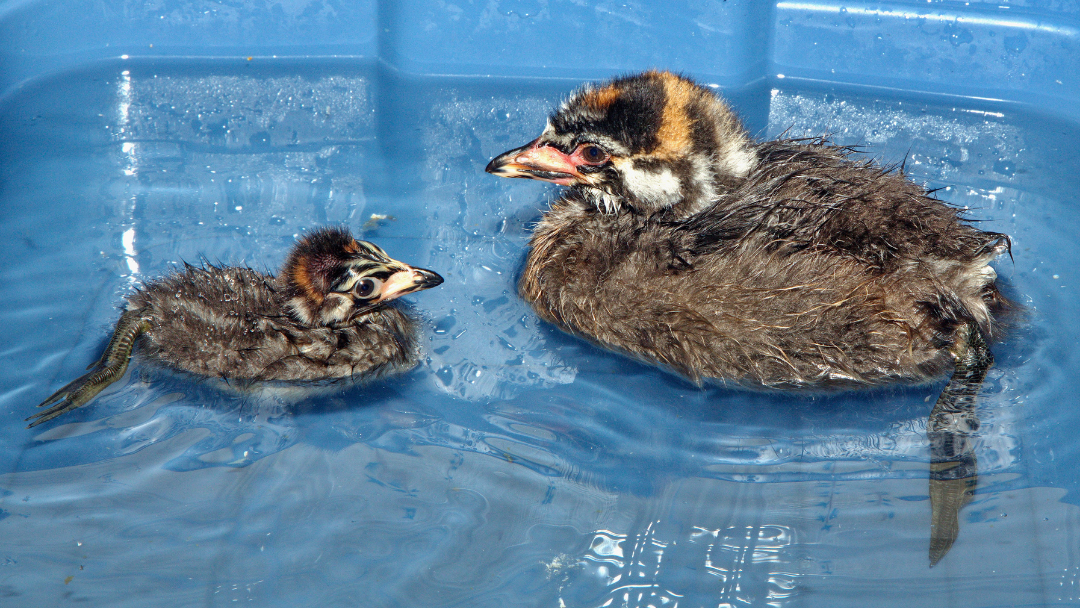 The Horned Grebe is another very interesting bird that makes its home near the water. Their breeding and non-breeding plumage outfits are strikingly different, they can move the tufted feathers on their heads, and they even eat their feathers (it helps with digestion).

Horned Grebes probably believe in learning by doing, because adorably, young chicks ride on the backs of their parents as they swim. Sometimes, they will even dive with them as the adults look for food underwater!

Like other Grebe species, Horned Grebes require a runway made of water to take off into flight, so they can get stranded in cold weather when water freezes over. These birds migrate to the continental United States during winter, but they are widespread across the entire North American continent and their conservation status is of low concern Unlike their local relatives that often come to WRA, the Western Grebe and the Clarks grebe that are red-listed endangered species in B.C.

The haunting call of the Common Loon is instantly recognizable. These diving birds plunge underwater for fishy prey, and there are unique anatomy advantages such as their lamella with is rear-facing projections on the roofs of their mouths and tongues to hold onto fish. Unique among birds, the bones of Common Loons are not hollow; this allows them to dive easier and deeper.

Common Loons require a large surface of the water to take off into flight, and once they do, they can fly at over 70 miles an hour. However, they can mistake wet roads as water accidentally landing on the roadway where they then get stranded without a water runway to take off from. These birds are considered medium distance migrators and will migrate from lakes to coastlines in the winter.

Why Birds Get Stuck on Land

As you may have noticed, both Horned Grebes and Common Loons require water to take flight. Without it, they are in danger of being stranded on land, where they will be vulnerable to predators, cars, and human interference. WRA most commonly sees these birds crash land on roadways accidentally. It is suspected that the birds mistake the roadway for a water body due to the reflection of a slightly wet surface of the road creating an illusion.

Storm Petrels, on the other hand, may become grounded due to light pollution. They too prefer to have water to take off however they can also use a high point advantage with enough space to take flight due to their small body size. Therefore, grounding and being trapped on land is also a common occurrence for them.

Many birds migrate at night by using the stars to navigate. Unfortunately, light from human cities, oil rigs, ships, and lighthouses can confuse birds. They mistake these lights as stars, fly towards them, and end up heading in the wrong direction. Disoriented, they get stuck on land. Many of these birds are young and flying to sea for the first time.

How to Help Stranded Birds

For a bird, whose natural habitat is the open ocean, being stranded on land must be stressful! Fortunately, we humans can help, especially if we live in a coastal area like the Lower Mainland. Here are some tips: