Birds of the Pacific Flyaway

What is the Pacific Flyway? 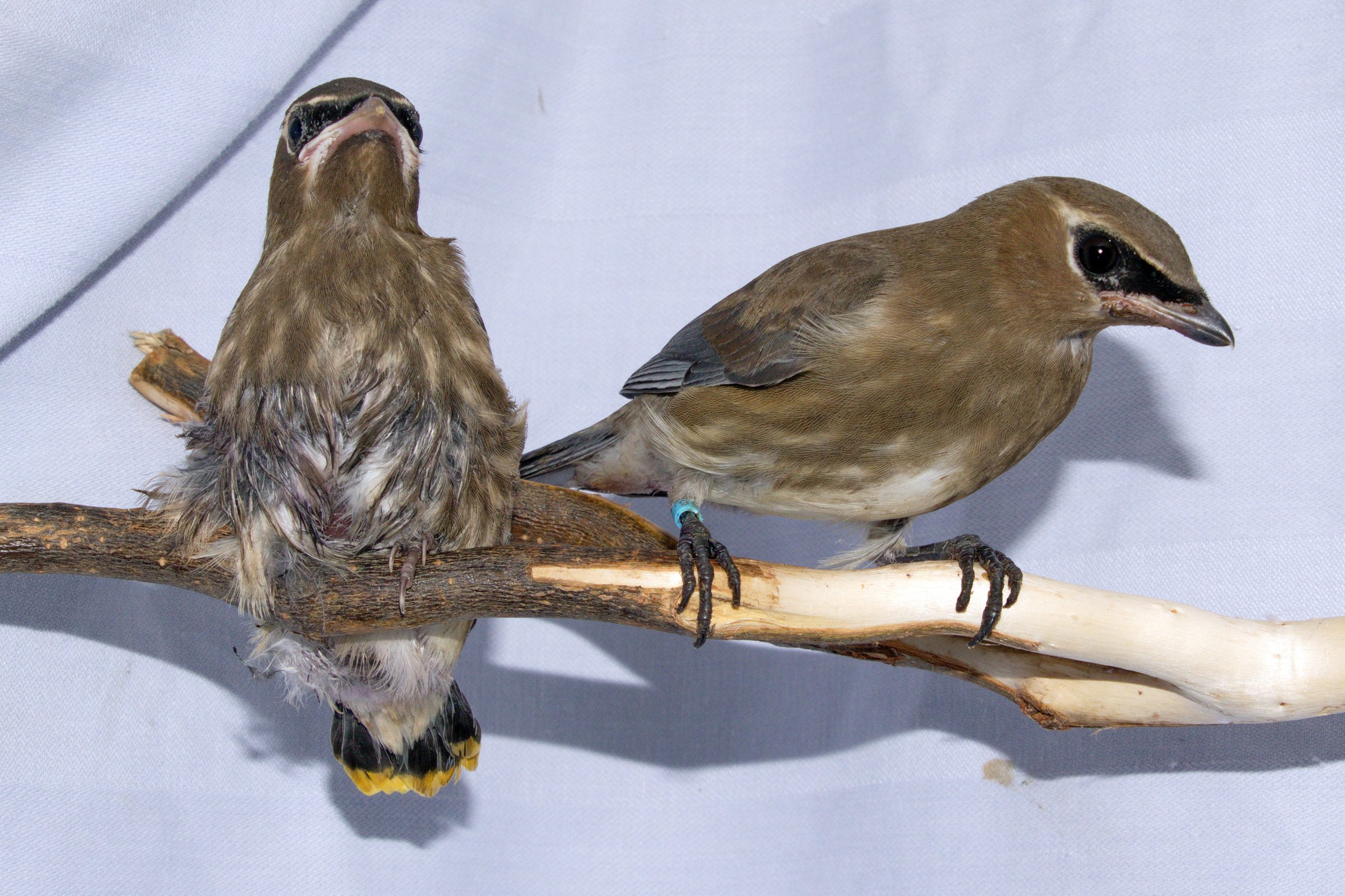 Flyways are paths birds take every year to migrate south for the winter and north in spring.

Scientists have discovered that North America is home to four main flyways: The Pacific Flyway, the Central Flyway, the Mississippi Flyway, and the Eastern Flyway.

Waterfowl tend to follow similar routes and flyways. Songbirds, however, tend to fly at night and use a variety of routes. They take advantage of weather patterns for the smoothest and most efficient journey.

“Unlike waterfowl, which migrate north and south along the same relatively narrow routes, rather like semi-trucks on an interstate, songbirds are more like passenger cars touring back roads. They are less tied to a single habitat than waterfowl, so they can fan out across the continent.” – All About Birds (The Cornell Lab of Ornithology)

What birds use the Pacific Flyway?

Hundreds of wildlife that arrive at Wildlife Rescue use the Pacific Flyaway during the migration season. Some of these include the American Robin, Brown-headed Cowbird, Fox Sparrow, Hermit Thrush, Purple Finch, Red-breasted Nuthatch and the Varied Thrush. 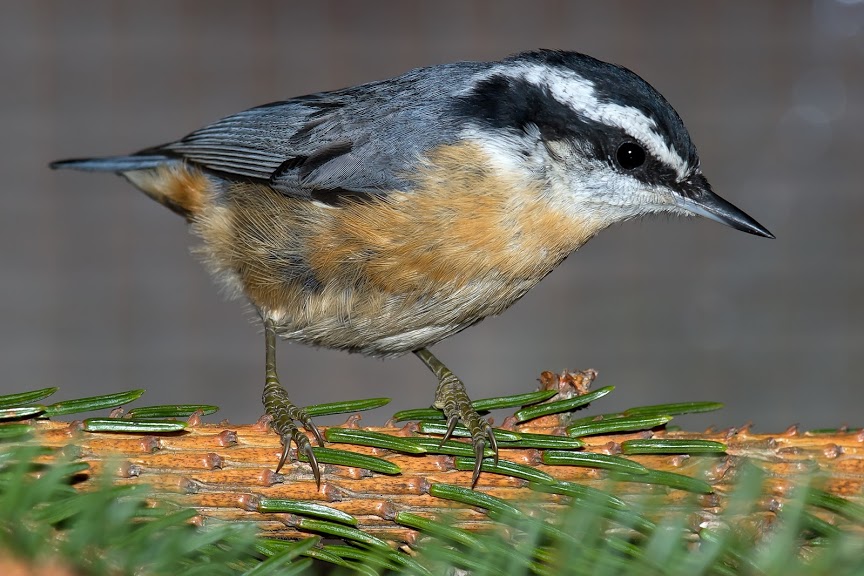 The Lesser Snow Goose is a beloved annual visitor to the George C. Reifel Migratory Bird Sanctuary, one of the best places in Metro Vancouver to go birdwatching.

Over the years, bird enthusiasts have come to know our population of Snow Geese well. Many come from the Wrangel Island nesting population in Russia. The flock that frequents the Sanctuary in October is known as the Fraser-Skagit flock. You can spot family groups by finding two snow-white adults with grey-coloured fledglings that have not grown their adult plumage yet.

Canadian, American, and Russian scientists continue to track the migration patterns of these birds which are a sight to see as they descend upon Vancouver in loud, white honking hordes each fall.

Golden Eagles are one of the fastest and largest raptors in North America. These majestic and powerful birds prefer eating small mammals like jackrabbits and ground squirrels, but they can take down deer and livestock and will defend their prey against bears and coyotes.

This small bird is a long-haul flier! Its migration route can stretch all the way to South America, a 7000-mile distance. Because its flight is so long, Olive-sided Flycatchers may arrive on their breeding grounds in late spring and depart for the winter as early as August.

Interestingly—and perhaps relevant to this year’s abundance of forest fires—Olive-sided Flycatchers love hanging out in burnt forests! Dead trees offer open perches and an abundance of flying insects for them to catch.

Unfortunately, this species population is declining. Threats to its wintering habitat and a decrease in its prey may be to blame.

How can I help migrating birds?

Migration is a long and harrowing journey for many birds for whom safety and getting enough calories to sustain the trip are major concerns. Here are some ways you can help:

Interested Canadians can sign up by donating to Birds Canada and help count birds at their residential feeders every winter. By participating, avian allies can help scientists learn more about bird migration patterns and prioritize species that are at risk.

Migration is one of nature’s most incredible annual phenomenon’s and luckily, ordinary bird enthusiasts like you and I can do a lot to help our feathered friends