Learn to Co-Exist With Bats!

As the second-largest group of mammals in the world, bats are everywhere – on every continent (except Antarctica), and in a large variety of ecosystems including deserts, isolated islands, and even polar regions. 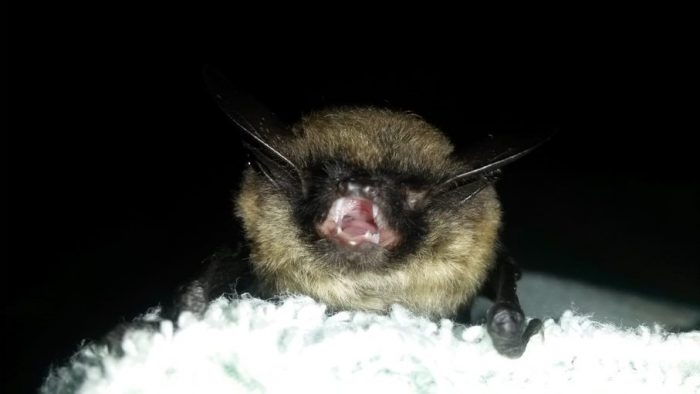 Ever since the Spanish conquistador Hernan Cortes noticed that bats were drinking the blood of his horses in Veracruz, Mexico, blood-sucking bats have entered popular culture for better or for worse. Bram Stoker’s Dracula is the first recorded instance of bats being linked to vampires, and these bats later became the source of many a story and many a myth. However, the only bat species that drinks blood is the vampire bat, which mainly aims for cattle and horses – but even how they drink blood is misconstrued. Vampire bats spit a natural anesthetic and an anticoagulant to make the bite less painful – so the only harm that can come from these bat bites are rabies and other diseases.

These 1,300 different species of bats can be categorized into two types – micro and mega. Microbats, which are found in a variety of environments, are the most common type of bat. Their diet mainly consists of insects which they hunt for at night using echolocation, a feature specific to microbats, which relies on sound waves bouncing off nearby objects to determine the location and size of the objects. Larger than microbats, megabats can be found in the tropics where they eat fruit, pollen, and nectar. Megabats do not rely on echolocation as they typically have small ears, large eyes, and a good sense of smell.

Of the 16 known bat species native to British Columbia, over half of them are species at risk (vulnerable or threatened of becoming extinct). Given the extremely important role bats play in controlling our insect population and spreading seeds and nutrients from wetlands to our forests, it is vital that we better understand bats and the mutually beneficial relationship that we must continue to have with these animals. It is estimated that only 0.5% of bats in BC carry rabies, and although caution should be taken when in the proximity of a bat, they are not to be feared. 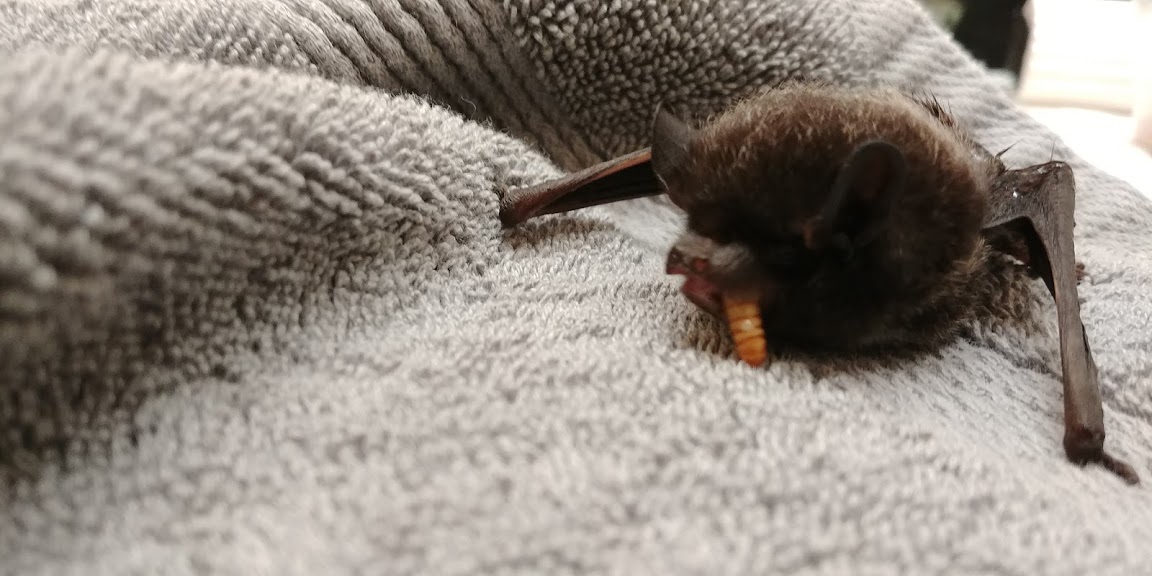 WHY WE NEED THEM

Bats contribute to our environment in both invisible and visible ways. At night, they are our pest control, since one bat can eat as many as a thousand mosquitoes in an hour and 6000-8000 each night. Not only do they control pest populations (which aids the agricultural industry), bats can also pollinate plants. It has been estimated that a hungry bat can devour up to 3,000 insects in one night! Not only does this reduce the need for farmers to use pesticides, but it also helps manage the overpopulation of certain insect groups (including mosquitoes).

HOW WE CAN HELP THEM

WHEN TO SEEK HELP?

If you have touched a bat, been bitten or scratched by a bat, then you must seek immediate medical attention and contact your local public health authority. If you encounter a bat in your home or notice abnormal behaviour during the day contact the BC Community BAT Program for guidance. If you see an injured bat or one that has been picked up by a cat, call your local wildlife rehabilitator such as Wildlife Rescue. Take your cat to your veterinarian. Do not release the bat to the wild until you have been in contact with the proper authorities due to the risk of injury and infection to the bat, and the potential risk of rabies for you or your pet.

Rescue injured bats: Never pick up a sick or dead bat with bare hands; use gloves or a shovel to move the animal away from further disturbance. Call the Wildlife Rescue Support Centre at 604-526-7275 for assistance and advice on safe next steps to help injured bats

Wildlife Rescue Association is dedicated to maintaining ecosystem balance and improving the welfare of animals, which includes bats in the region that have been injured and need care. We thank you for your continued support in helping us care for local wildlife.

Thank you for helping us help them!