Every year, hundreds of wildlife seek care and support from individuals like you! Most of the animals in the care at Wildlife Rescue Association are birds, and it’s no surprise. These adaptable creatures share our urban environment, but they face some risks by doing so. Living in a coastal city, we have the unique pleasure of enjoying the sight of many different waterfowl species in our rivers, lakes and oceans.

Waterfowl species live, feed, and breed on the water, so keeping the water and their habitat clean is crucial to their survival.

Lately, Wildlife Rescue has admitted a few Double-crested Cormorants due to natural and human disturbances. Together, we can help provide a safe environment for all waterfowl species so they can thrive and co-exist with humans. 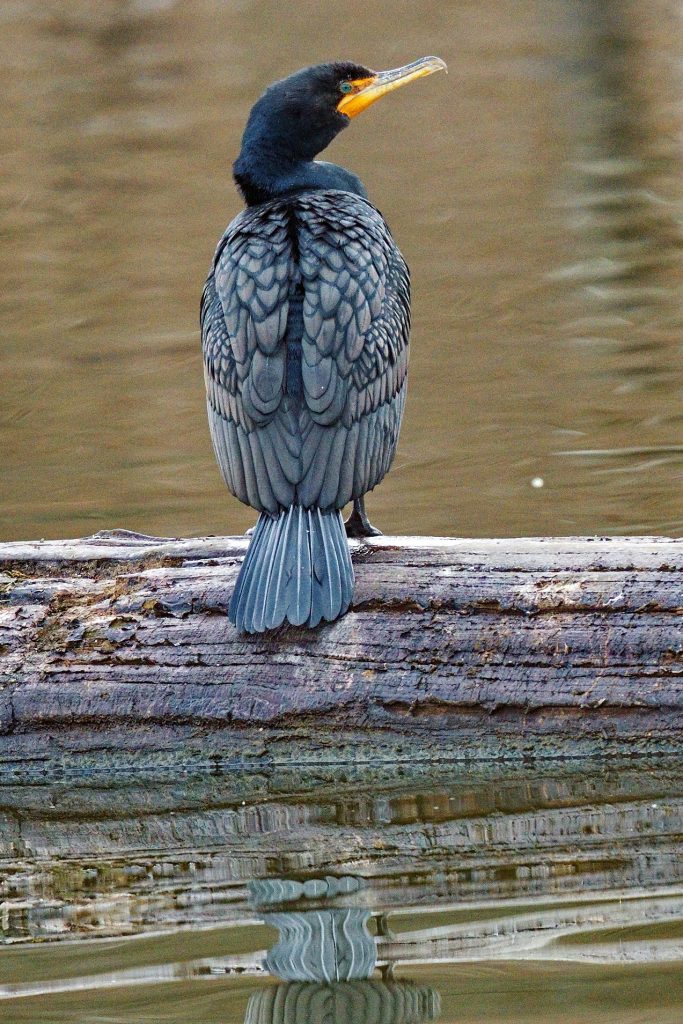 These magnificent birds have been on the decline over the past two decades. There are several threats to the cormorant population in the Metro Vancouver area. The primary human threats come from the nesting colonies being in areas with high amounts of human activity, such as docks and beaches. These nesting colonies can be disturbed by oil spills and motorboat activity. Similarly, double-crested cormorants can become entangled in commercial fishing gear.

Remember to pick up litter and keep your environment safe and clean before and after use. If you come across an animal in distress or are unsure what to do call the Wildlife Rescue Support Centre for immediate assistance at 604-526-7275.