Located on every continent aside from Antarctica, rainforests are necessary for our survival – they provide freshwater, absorb carbon dioxide, and house nearly half of Earth’s plants and animals. These 30 million species of plants and animals are part of the Earth’s rich history, and without them, much of Earth will be lost. Characterized by a large amount of rainfall and millions of plant and animal species that have not been discovered, rainforests can be sorted into two types. Temperate rainforests exist in the temperate zones – between the tropics and the north and south pole – and can be seen in places such as New Zealand and western North America, including British Columbia.

Tropical rainforests can be found in tropical places (typically 28 degrees north/south of the equator) and reside in Asia, Africa, Central America, and more.

Unfortunately despite our need for rainforests, much harm has come to them because of human disturbances. Rainforests once covered 14% of Earth’s land – they now cover only 8%. This statistic may be alarming, but change is possible through both large and small actions. 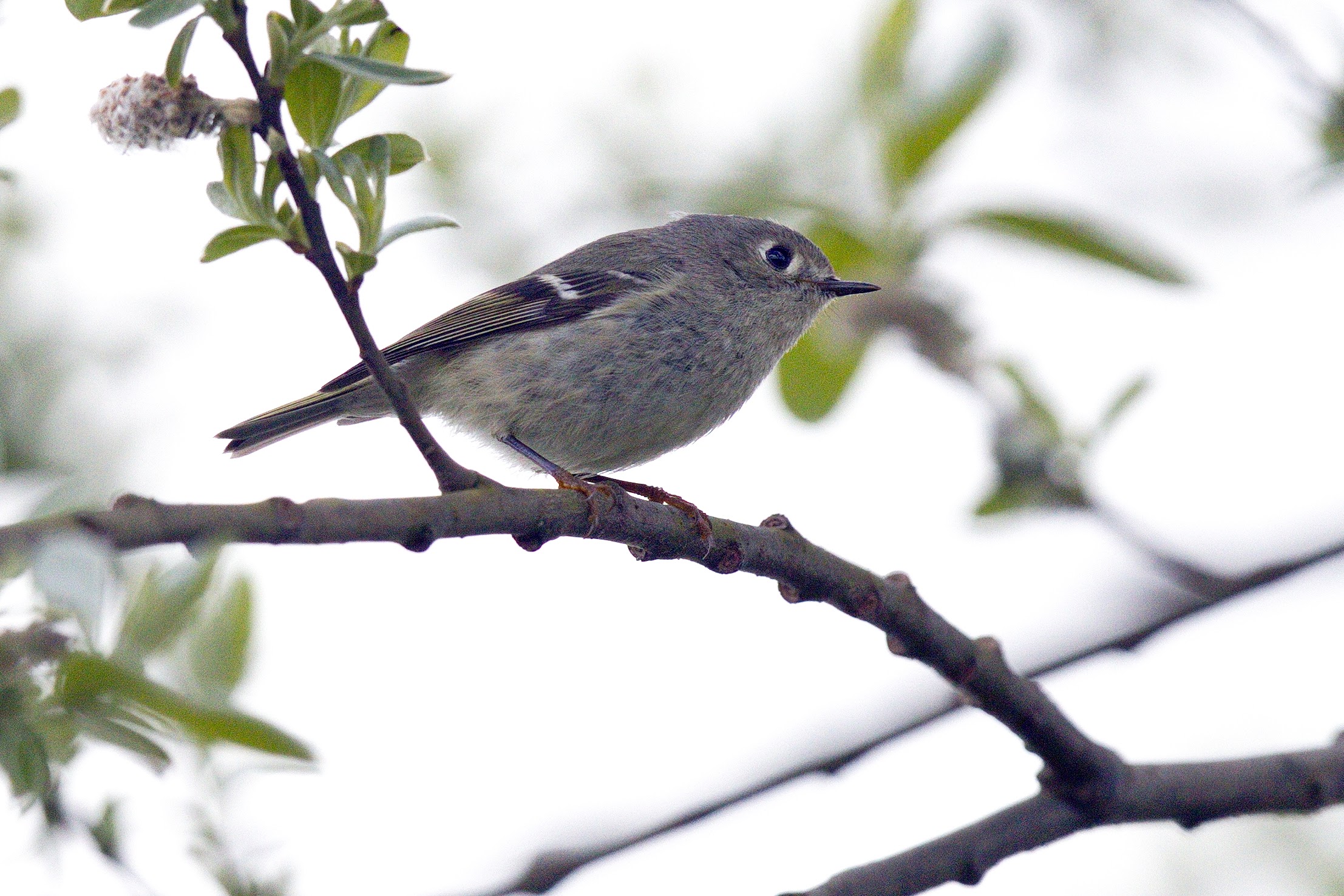 These rainforests are critical habitat components that influence the reproductive success and survival of breeding populations. Unfortunately, the destruction from our human footprints such as wildfires and deforestation has increased habitat loss, depleted food resources, change migratory patterns, and caused the extinction of many species.

Most wildlife relies on a rich diet including seeds, fruit, and flowers for healthy nutrients. Songbirds require insects during the breeding season for feeding their developing young.

You can help protect local wildlife to sustain global diversity!

Celebrating World Rainforest Day is one way to make sure we bring attention to a crucial aspect of our planet that needs our protection. By learning about our rainforests species, planting trees, providing natural food sources and habitats for wildlife, the dream of saving one of Earth’s most precious resources might just become a reality.

Save Your Rainforest Wildlife in BC Today!