Wildlife Rescue faced many challenges in 2020, but dedicated and compassionate supporters, volunteers, and staff worked hard together to help thousands of wildlife in need.

147 different species were brought in, including a very unique albino crow, a magpie, a mountain bluebird, and a couple of owls to name a few! 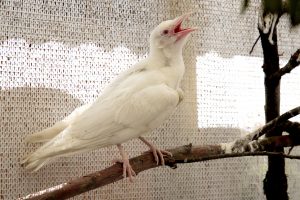 The year started off with was a very busy Spring and Summer. 1,332 Nestlings and 469 Fledglings were admitted. 376 of which were orphans, including two of Wildlife Rescues’ first-ever nestling crossbills, and 20 quail! 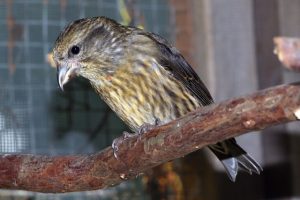 116 of these young birds were brought in due to nest/habitat destruction. This included two great-blue herons that were brought in after a deadly tree fall in Tsawwassen that sadly killed dozens of herons. 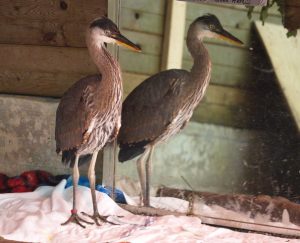 During the migratory months, there was a spike in birds hitting windows – 710 birds were brought in due to window strikes, including a Northern Saw-whet Owl. 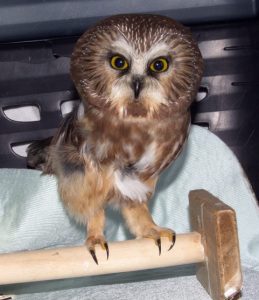 22 seabirds were found grounded, including a Long-tailed Duck and a Horned Grebe! 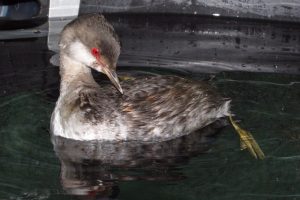 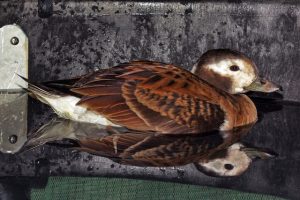 Many animals found themselves in a sticky situation – 37 were trapped in glue, including a Steller’s Jay. 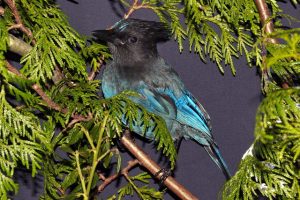 A Sora waterbird, along with 363 others, was brought in due to cat attacks. Another 366 were admitted due to predator attacks. 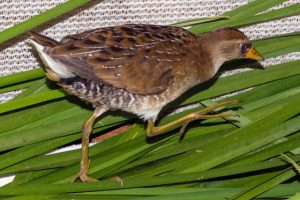 Wildlife Rescue volunteers stepped up to help these animals – 26,461 hours were donated in 2020!

Over 4,700 injured, orphaned, and pollution damaged wildlife got a second chance at a natural life!

There’s so much that has been accomplished this past year at WRA, and it’s only because of passionate staff and volunteers, and dedicated supporters.